A folk-rock band that evolved over 5 releases from a simple folk beginning into sampling and experimenting which lead to a full ambient rock band for it’s last release. 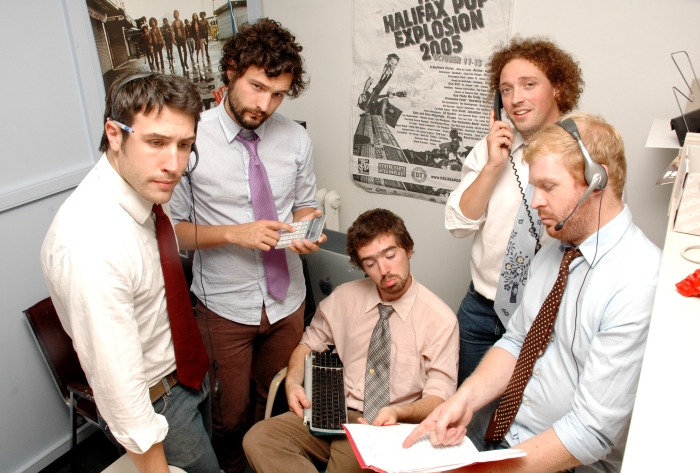 Share’s contribution to music was acknowledged with the release of a tribute album, “We Have the Same Lights Overhead“(2013), by the Acadian Embassy label which featured many of their celebrated peers doing recorded versions of their songs.